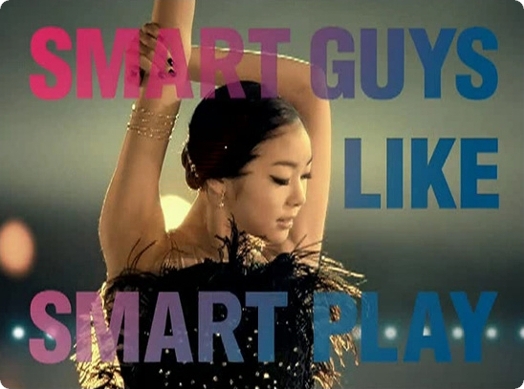 Have a nice weekend everyone! I’m off to a wedding in a couple of hours myself, then buying a couple of books on the Korean media to try and begin to place the censorship of recent years – invariably quite arbitrary, hypocritical, and inconsistent – into some sort of context, most likely that of the corporate interests of the various ministries and companies involved themselves.

Note that I’m talking largely about censorship of sexually-related material though, obviously influenced by but not directly related to the general curtailing of media freedoms under the Lee Myung-bak Administration. And why yes, after thinking deeply about and rejecting several other possibilities over the last two weeks, something along those lines is indeed what I’m going to settle on for a 50,000 word MA thesis topic, finally getting the application process started by perhaps the end of next month. How did you guess?

Seriously though, I’d be very happy and very grateful to bounce ideas off readers this weekend before I present something to my supervisor, but of course I’d also be happy to chat about anything else Korea and/or sociology-related readers are interested in. And perhaps that discussion about censorship should wait until Monday really, when I’ll have finished my post about what has effectively been censorship of a recent sexually-themed webtoon of Girls’ Generation. Yes, that one, and I forbid discussion of it until then!^^

Update: That post will be slightly delayed sorry, caused by my eldest daughter having a high fever all day Sunday, with the most violent shivering from her I’ve ever seen. Fortunately it doesn’t appear to be meningitis, but to make sure my wife and I will have to keep a vigil overnight in case her temperature goes up too much.