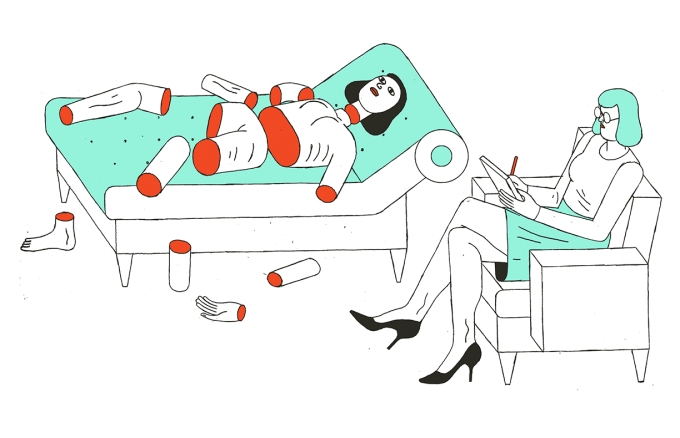 Sorry for the slow posting everyone: exploring some interesting side-possibilities revealed after embarking on last month’s project, I tumbled headlong into an aegyo-filled labyrinth, from which I’ve only just emerged. (Also, I’ve been grading.) Rather than present the treasures I’ve discovered now though, when everyone’s busy with Christmas and New Year’s, let me round off the year with some shorter posts instead.

This first is a link to Maxine Builder’s article of the above title at Racked, which I was interviewed for. It’s a good read, and quite thorough. So, assuming you’ve read it, I’ll just elaborate on my own comments:

According to James Turnbull…”There are almost no average-sized female K-pop stars.” This matters when these idols’ images are plastered on every TV screen and billboard. Turnbull estimates that approximately half to three-quarters of all advertisements are celebrity endorsements.

“Time and time again, I see opportunities for Korean entertainment companies to take some plus-size woman… or just someone different, and celebrate their difference. But they just don’t do it,” said Turnbull — because that skinny, sexy look sells. “It doesn’t give them any incentive to take that risk, and that’s why we get the same again and again.”

Frankly, I was worried that my comment about no average-sized female K-pop stars might have been a bit of an overgeneralization, and/or revealed that I’m out of touch with new groups. But if Omona commenters didn’t call me out on that, then I guess it still holds true. (Yay?) 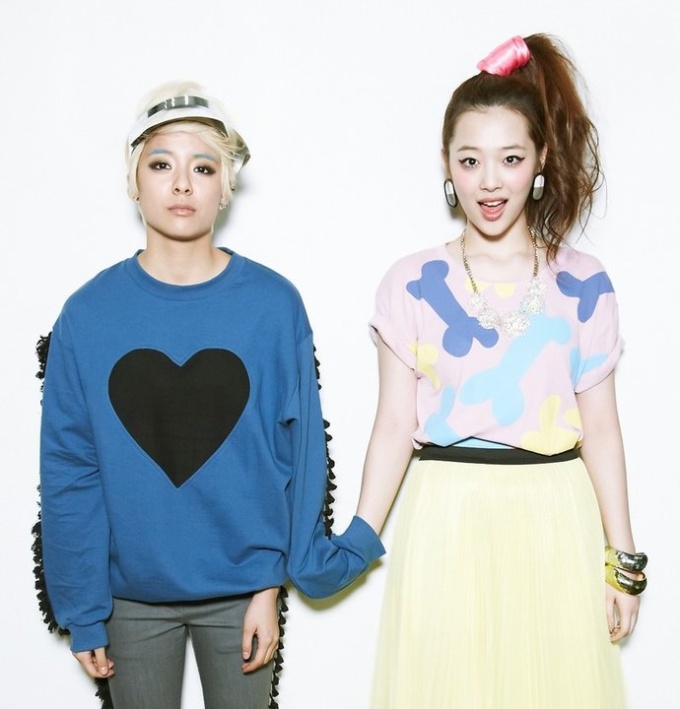 As for not celebrating difference, I was mostly thinking of the Piggy Dolls debacle, and S.M. Entertainment’s and advertisers’ overuse of the very young, very thin Sulli—despite f(x) also including Amber, just about the only “tomboyish,” non-thin, and frequently mistaken as lesbian woman in K-pop, who appeals to many demographics otherwise completely ignored. Although I haven’t really followed the group in a while (partially because of that, partially because of poor Luna’s dramatic, ongoing weight loss and excessive cosmetic surgery), I’ve always been struck by the waste, and would be happy to hear she’s finally been receiving more endorsements and greater attention now that Sulli has left.

And/or, of any other entertainment companies that are diversifying their groups’ make-ups, however tentatively. One I do know of is DR Music, who added half-Caucasian, half-Black Alexandra from the US to Rania last month. Does anyone know of any more?