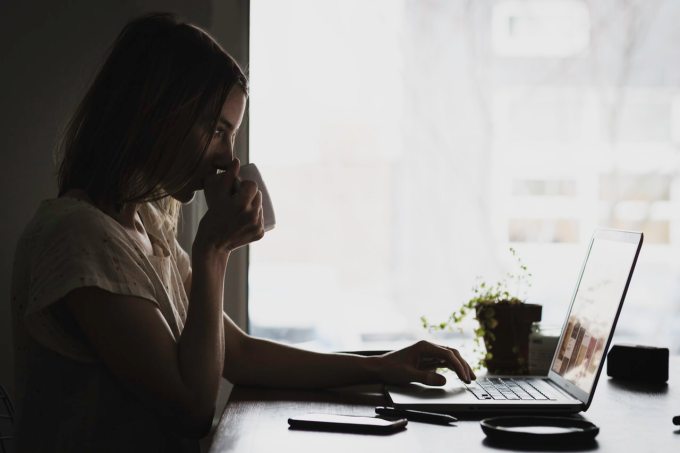 Just a quick update to apologize for the ongoing lack of posts, and to explain.

Basically, I’ve been too busy. The same week my wife’s father died, she started a new job as an interpreter and translator at a rapidly-expanding medical technology company. Every other week since then, she’s been jet-setting to places like Andorra, India, the US, and Indonesia. Also, when she is in Korea, her workplace is across town, meaning she has to leave home at 7:30am, and doesn’t come back until 8pm, after which she’s straight back on her computer. It’s all very glamorous and exciting from my perspective (only glamorous and exciting-sounding, she insists), and I’m very proud of her, but practically-speaking I’ve been a single parent for the last two months. It’s been tough!

Every cloud has a silver-lining though, and it’s been a real eye-opener being forced by the lack of free-time to break down how I’ve been spending my days, and trying to eliminate time-wasting habits. I’m still very, very far from becoming a paragon of discipline of course, but one important change I have made recently is going to bed at 10pm and getting up at 6am, to get in that fabled hour of writing every day. True, so far those hours have more been spent only thinking about writing, while luxuriating in a second cup of coffee and watching the sunrise over the ocean (still totally worth it, IMHO), but the actual writing will surely come soon.