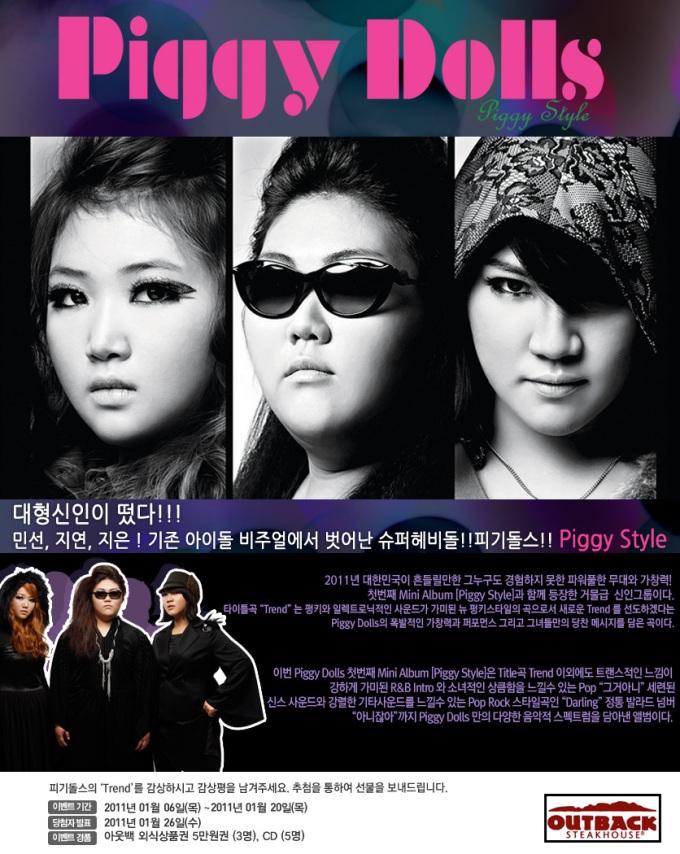 And for more on many elderly men’s reliance on prostitution, the Korean public’s attitudes to elderly sexuality, and depictions of that in popular culture, see here.

Why do you find so many male groups imitating female ones, but never the other way round?

As explained at The Wall Street Journal, that has prompted a lively debate on maternity issues there, as:

Despite Japan’s embrace of innovative medical technologies, egg donation is virtually banned, and the practice of using a surrogate mother is forbidden by the Japan Society of Obstetrics and Gynecology, an official doctors organization. However, artificial reproduction using sperm donation is allowed.

In comparison, laws in Korea are probably much more liberal, as the notorious case of Hwang Woo-suk’s (황우석) faked stem-cell research illustrates.

4) Bus driver sentenced to jail for injuring a male student who molested a female passenger and then attacked a female escort on a school bus.

Like Brian in Jeollanamdo says, examples like this show why “don’t interfere” is an unfortunate necessity of living in Korea, and which is ultimately self-destructive for Korean society.

Fortunately though, the 2 year sentence was suspended, so the bus driver will not actually go to jail.

To put it mildly, and it doesn’t help that the same-sounding Korean word (플레이보이) literally only means a guy who has many girlfriends.

In fairness though, I’ve heard that the Playbody bunny logo is popular across much of the rest of Asia, so this isn’t just a Korean thing. But still, I’ve been amazed at the numbers of women sporting the bunny ears on Korean TV recently, and was about to write a post about it myself before this came up.

The latest in the “Ask the Yangxifu” series from Speaking of China, a blog by a Western woman with a Chinese husband. Essential reading from Ask a Korean! for anyone wanting to understand Korean gender issues.

As explained by John Glionna at The Los Angeles Times, nearly 2 years since the suicdie of Jang Ja-yeon (장자연) for being forced to prostitute herself by her managers, unfortunately:

…little has changed in the cutthroat “Korean Wave” of TV, film and music that each year draws thousands of young hopefuls ready to endure whatever it takes — including sexual abuse and exploitation — to make it big.

An April 2010 survey conducted by a human rights group here found that 60% of South Korean actresses polled said they had been pressured to have sex to further their careers. In interviews with 111 actresses and 240 aspiring actresses, one in five said they were “forced or requested” by their agents to provide sexual favors, nearly half said they were forced to drink with influential figures, and a third said they experienced unwanted physical contact or sexual harassment.

And so unusual is it for members of girl groups to be anything but skinny, there has already been a lot written about his group. But for the basic details, then I’d recommend allkpop or Popseoul!, and then I’d suggest Seoulbeats for more commentary and analysis (and extra clips). Last but not least, I’d share Mellowyel’s critique of their marketing at Mixtapes and Liner Notes, and am happy to report that, as she hoped, the news report in it is indeed (sort of) about young girls feeling alienated because of their weight, and that the song as a whole is about them breaking stereotypes. See for yourself by clicking on the video above and accessing the subtitles over at Youtube.

Meanwhile, thanks to reader @izzysangtae for first passing the news of them on!