As every Korean woman looking for a husband knows, hapless first-born sons are best avoided. After all, customarily moving in with — or very close to — his parents, she would just have too many responsibilities for their care, let alone arguments with his overbearing mother:

The old lady often follows her daughter-in-law around, criticizing every bit of housework. They compete for the attention of their son/husband. In addition, because the old lady went through the same process when younger, she feels entitled to make her daughter-in-law’s life miserable. (Here is an old post touching upon this subject.)

Of course, not all eldest sons’ households would be so bad, let alone that of Ask a Korean’s who wrote that. Or would they? In Japan at least, with very similar living arrangements to Korea, they’re so stressful that married Japanese women living with in-laws are three times more likely to suffer a heart attack than those just living with their husbands. 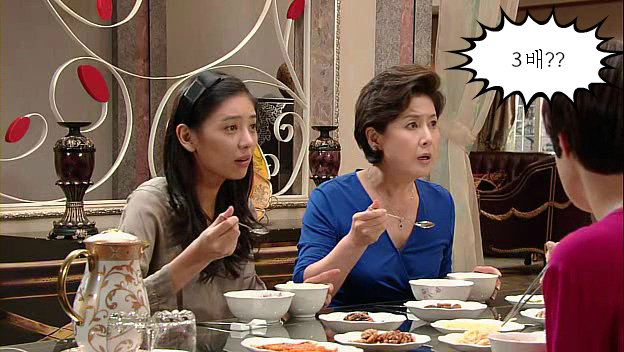 Perhaps it’s no wonder then, that “not a first-born son” was one of the common “specs” (스펙) for a husband in this recent list I translated?

But, despite everything I’ve written above, I’d always thought that their extra responsibilities were simply a cultural preference, and one rapidly eroding at that. So, it came as a real surprise to learn they were so formalized as to be enshrined in the government’s social welfare policy, as explained in passing in this recent Hankyoreh article about an elderly woman who committed suicide after losing her eligibility for benefits (my emphasis):

…According to the Ministry of Health and Welfare and Geoje City Hall in South Gyeongsang province, Lee was stripped of her National Basic Living Security assistance qualification because a confirmation study of recipients conducted in June revealed that her son-in-law’s income had increased.

This is to say, the “sustenance allowance” in accordance with support obligation standards (lineal blood relatives or spouse) had been exceeded [James – by a grand total of 7000 won (US$6.18)]. The recently increased income of her daughter and son-in-law, who work for a subcontractor of a major corporation, was about 8 million won a month.

The “mandatory sustenance allowance” is computed by taking the income of the lineal blood relative or spouse, removing a total equal to 130% of the minimum cost of living for a family obligated to support a relative, and multiplying that by 15% in the case of a daughter (30% in the case of a son)…

…When beneficiaries lose their qualification, they also lose their housing assistance, stipend and medical benefits. The standards determining family members who must provide support is tied to a contrived system that dumps the state’s responsibility onto the family. 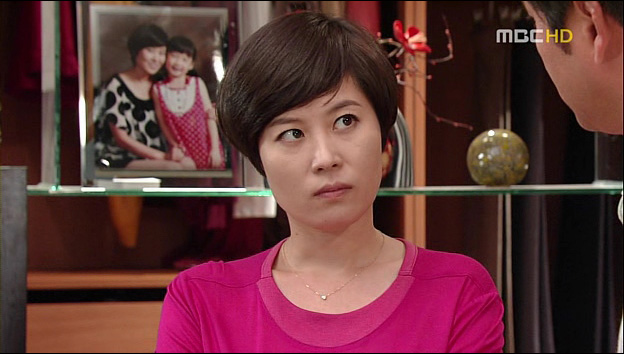 If any readers familiar with the Korean social welfare system could elaborate on this, or any other gendered aspects of it, I would be very grateful. Unfortunately, all I can further bring to the discussion is my copy of The Politics of Social Welfare Policy in South Korea: Growth and Citizenship by Myungsook Woo (2004), a very top-down and theoretical overview that lacks mention of anything at the grass-roots level, let alone of gender. But of course it does still have some insights though, which I’ll pass on in a later post!