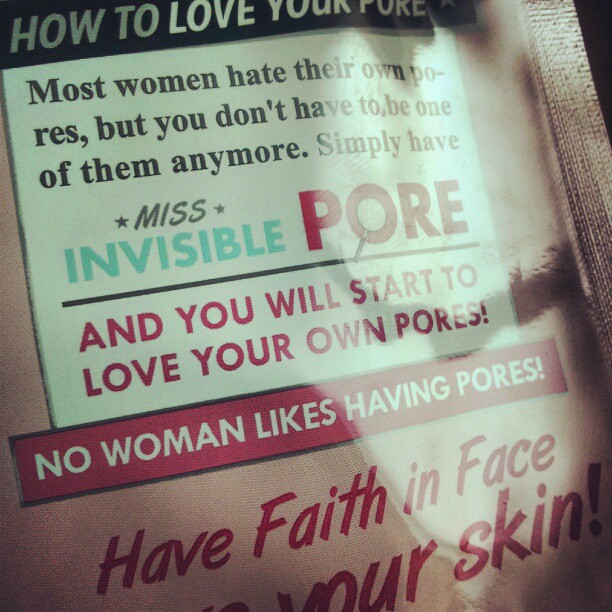 — Extras needed Nov. 30 – Dec. 2 for what will be Korea’s best SF film ever! (Brutal Rice Productions; also available in Korean)

— ‘Am I pretty?’ Korean teens look online for answers (The Korea Times)

— Discovering Korean perceptions of beauty in Seoul (Beyond Hallyu)

— Men May Have Body Image Issues, But They Don’t Even Come Close to What Women Go Through (Jezebel)

— Pumped Up Kids: New report shows adolescents hit the gym (and the steroids) in search of muscles (Bitch)

— The Problem of Introducing Korea Overseas (Korea: Circles and Squares)

— Gov’t Agencies Splash Out on Celebrity Promoters (The Chosun Ilbo)

— Fewer international couples getting married, more getting divorced (The Hankyoreh)

— Why I Married a Korean (From Korea With Love)

— Why Lee Byun Hun is not a nice person (update: or a pervert) (I’m No Picasso)

— A Korean Depiction of a Multicultural Family: Papa (Seoulbeats)

— Adventures in Parenting Abroad Pt. 4: Please Please Please Reproduce! We’ll Give You Anything You Want! (The Three Wise Monkeys)

— After a long preference for sons, it’s a girl generation (Korea Joongang Daily)

— How Korea Insults Women (Scribblings of the Metropolitician)

— Do you know if there’s any sort of movement in South Korea to do away with mandatory military service? (Angry K-Pop Fan)

— S. Korea’s No. 1 social problem: the second-class status of women (I’m No Picasso)

— Women in China Leadership Fewer Than Under Mao: Chart of the Day (Bloomberg)

— PSY’s Performance on the AMA (Omona They Didn’t)

— The Beautiful Daughter: How My Korean Mother Gave Me the Courage to Transition (The Huffington Post)

— How Many Women are Involved in the Korean Sex Trade? (Gusts of Popular Feeling)

— Perceived as a Prostitute on the streets of Seoul (Mapping Worlds)

— Reading List: Gay/Poet/Korea: An Interview with Gabriel Sylvian on the Poetry of Gi Hyeong-do (The Kimchi Queen)

— Queer Links from the Week (The Kimchi Queen)

— Hotels turning into centers for sex trade (The Korea Times)

— What happens to women denied abortions? This is the first scientific study to find out (i09)

— The Guardian writes about K-pop yet again, readers are not impressed (Beyond Hallyu; The Guardian)

— Will the Korean Pop Culture Boom Have Legs? (Speakeasy)

— Let’s Have a Much Needed Discussion About Anti-Blackness (지쳤다)

— Can TV Make You a K-Pop Star? (Korea Realtime)

— A Vicious Cycle of the Passing Down Poverty (Human Rights Monitor)

— Corruption in Korea: What is the Crux of the Problem? by Tom Coyner (The Asian Law Blog)

— When Tom Coyner was a Peace Corps volunteer, he found the root of Korean corruption was lying in the farming villages (Occidentalism)

— Corruption Not to End Soon in Korea: Why? (The Asian Law Blog)