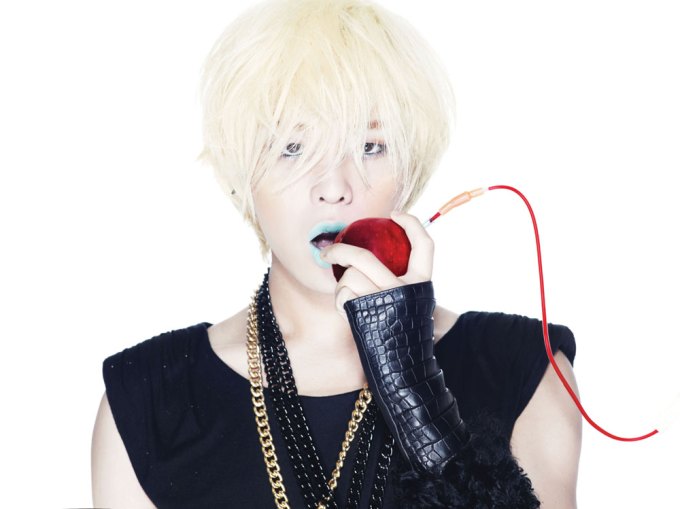 Being at 8:30am on Sunday morning, then my presentation at the ICAS 6 Conference in Daejeon last weekend wasn’t exactly well attended, but at least I did get to meet Professor Douglas Sanders of the University of British Colombia, a noted author on human rights and LGBT issues, and as it happens also the first openly gay person to speak at the UN. He later passed on a paper he has just written on the development of LGBT issues and activism in Korea in the 1990s and 2000s, and I recommend it for the chronological overview of the subject it especially, and which I wish had been available before I read the rather denser (but also excellent) article on the subject in the Autumn 2005 Korea Journal article “Intersectionality Revealed: Sexual Politics in Post-IMF Korea” by Cho Ju-hyun. Combined, you probably couldn’t ask for a more comprehensive look at the subject, although of course please pass on any more resources if you know of them!

Not to imply that G-Dragon (G-드래곤) of the Korean boy-band Big Bang (빅뱅) above is anything but heterosexual by the way, but that’s certainly an interesting photo of him above (source), and which as someone growing up in the UK in the 1980s instantly reminded of noted LGBT celebrities Boy George and Julian Clary. For the story behind the photoshoot, see here.