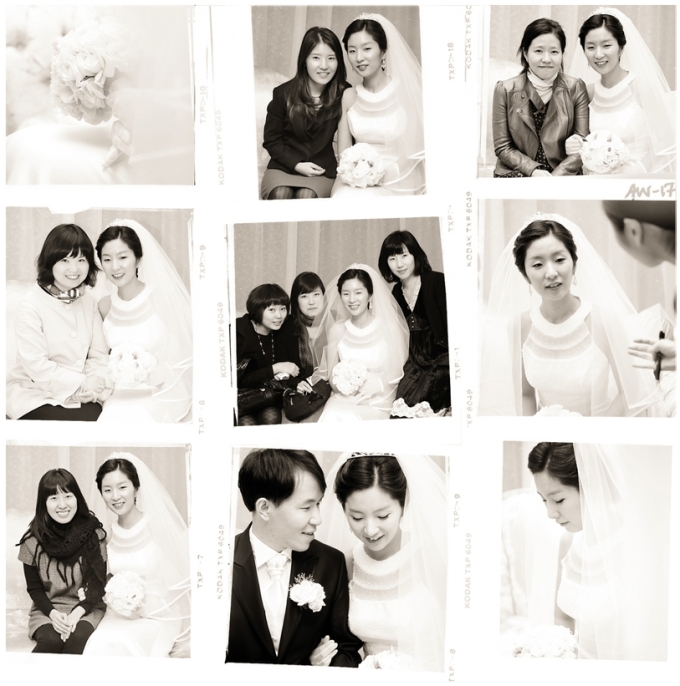 An interesting question from Curtis, a reader with a slightly unusual family in which 2 brothers from one family married 2 sisters from another. As you will see, he was concerned about how this would be received by Koreans:

Lately I’ve been seriously confused and irritated by a seeming issue with relation to Korean marriages.  I can’t figure out why it is even a problem to begin with. I’ve never heard the term until recently, but apparently Koreans (I’m not sure if this is general or only among certain classes) seem to be against marriages that create “double in-laws,” meaning that, for example, member A of the Kim family marries member A of the Lee family. Then Member B of the Kim family marries the sister/brother of member A of the Lee family. The first marriage made them in-laws, but this second marriage creates what I’ve heard Koreans term “double in-laws” which seems to have some stigma.  As far as I am concerned as a westerner, the second marriage has little to no bearing on anything since it isn’t incest or intermarriage, therefore I see no problem. In fact, my father married my mother, and soon after that, my father’s brother married my mother’s sister. I guess that creates double in-laws in my family, but since it’s neither incest nor intermarriage, I haven’t once heard any issues being brought up about it. Could you explain if this “double in-laws” thing is really an issue, and if so, why? All I can think of is that the families are not being spread out far enough for maximum social networking and both sides of the family may end up being in one household, but since Korean family dynamics are changing, this doesn’t have to be the case.

I’ve also heard the English term “co-in-laws” to describe this, but again, I find no reports of issues with this arrangement other than in a few Korean instances.

And an update in a second email:

[I’ve done some more thinking]…, and I thought about the collective culture that Korea is.  I thought that perhaps when a family marries another family, the WHOLE family in that household become in-laws as such, whereas in western societies, the distinctions between in-laws is limited more so to the ones who married into the family.  I, personally, would consider the sister of my brother-in-law just that, the sister of my brother-in-law, not an in-law herself since she did not marry into the family. 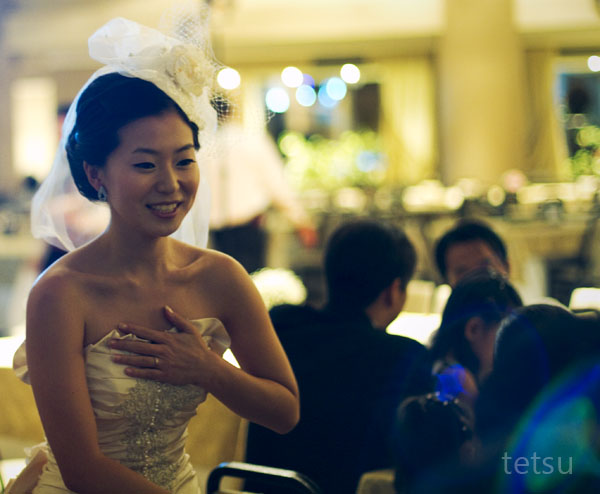 What do you think? Personally, while this is the first I’ve heard of any potential stigma, I suspected that there might be something to it when my wife instantly came up with the Korean term for people in such arrangements: gyeobsadon (겹사돈), or “a person doubly related by marriage.” Moreover, however illogical any stigma would be, there is certainly precedent too: until as late as 2005, Article 809 of the Korean Civil Code prohibited marriage between those of the same ancestral, regional clan (or local subgroup of Lees, Parks, or Kims and so on), of which the largest had over 4 million members. Or in short, somewhere between 8-15% of the Korean population were literally forbidden to marry each other, with even the children of any de-facto unions discriminated against also because their out-of-wedlock status prohibited them from receiving national health insurance, let alone complicating inheritance and property rights.

But as it turned out in this case at least, my wife knew the term not because of any stigma that she’s aware of…rather, because she remembered such arrangements from dramas!

Probably there is nothing to worry about then, but if anyone could confirm that then I’m sure Curtis will appreciate it, and I’d be interested in hearing any other unusual stories about marriage and Korean families also. If you’d rather read more yourself though, then consider this series on the uncertain role of Neo-Confucianism in the similarities between Japanese and Korean family forms, and especially how daughters-in-law are treated therein.

Update: Speaking of the importance of family names in Korea, today there was an interesting article in the New York Times about the trials and tribulations a Korean man (and subsequently his family) had due to his Japanese ancestry.

21 thoughts on “Korean “Double In-Laws”… and Other Dramas!”