1) Miss A members scoff at other girl-groups’ starvation diets, and reveal that they eat healthily and normally.

For why this is such wonderful news, see here. I hereby appoint them as honorary ambassadors for this blog!

5) Korean women: please, for goodness’ sake, develop a personality! And men: get more comfortable with yourselves!

Complete generalizations of course, as the author happily admits, but still: I really appreciated this post in a “from the mouths of newbies” sense (no offense).

How accurate do you think her descriptions of Korean dating couples are?

Turns out, their weight loss was for a diet advertisement (see #10 here for some background).

We’ve all seen couple-tees of course, perhaps even worn them. But clothes designed to be worn by you and your friend? 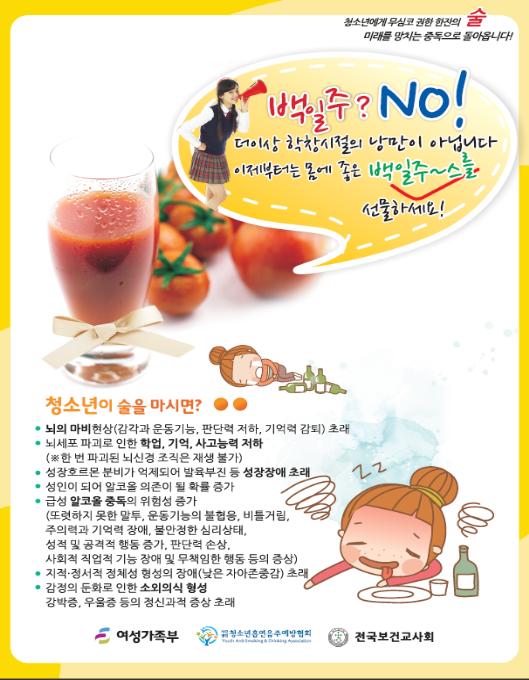 8) Ministry of Gender Equality and Family Affairs urges teenagers not to use binge drinking as a study method.

After all, Korean teenagers are notorious for their alcohol problems, yes? Or was this supposed fad, of drinking baek-il ju (백일주) from 100 days (baek-il) before the university entrance exams, actually only highlighted by the Ministry in order to raise its profile and help justify its continued existence?

Not that I think the Ministry should be abolished by any means (despite its anti-abortion stance). But then it is notorious for some simply bizarre initiatives, and especially arbitrary, completely ineffective censorship in the name of protecting Korean youth. Neither of which I can see anything but corporatist reasons for.

Naturally however, the Korean media is still widely describing it as a nudist forest anyway.

Compare this similarly cancelled planned nudist beach on Jeju Island two years ago, which had been intended only to be open to non-Koreans.

For which it’s been receiving a lot of attention, although it’s not the first to have bi-racial members (all 3 have American fathers and Korean mothers btw). Probably even more noteworthy and ominous though, is the fact that 2 members of the group are only 14 (the others are 17, 18, and {I think} 19).

See the following video for them introducing themselves. Note that the title says “Korean”, but it’s actually all in English: