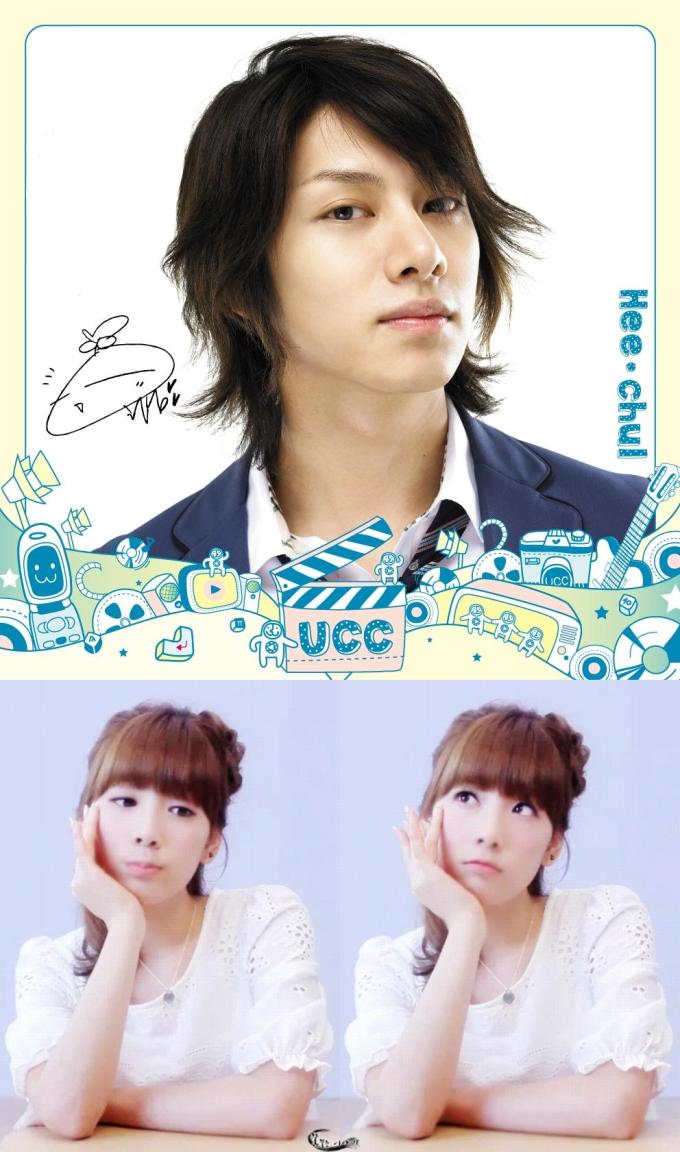 1) Professionalism in K-pop: A Double Standard?

For those of you unaware of the latest storm in a K-pop teacup, Yoona (임유나) and Taeyeon (김태연) of Girls’ Generation (소녀시대) were heavily criticized by netizens last week for appearing tired and bored in an American MTV interview. But while that may well have been “unprofessional” of them though, Chloe of Seoulbeats points out that women tend to be called out on it much more than men, with the rudeness and unprofessionalism of Heechul (김희철) of Super Junior (슈퍼쥬니어) in particular usually simply dismissed as good harmless fun instead.

2) Why the Huge Disparity in Korean Rape Sentences?

I’ve never read Stars and Stripes before, naturally assuming it to be a little partisan. But if the following article is any guide, I’ve been misjudging it:

From a distance, it appears a travesty of justice has occurred.

The disparity in prison terms prompted a flurry of emails and Internet message board posts suggesting that the soldier-rapist was unfairly punished for his crimes and that the Korean man who raped the female service member was given a relatively light sentence because the Korean judges were biased toward their countrymen or against the U.S. military.

But a closer look at the situation reveals that while some believe publicity surrounding the soldier’s rape of the Korean teenager might have played a role in the disparity, there were a number of other factors that could explain why one rapist was sentenced to almost three times as much prison time. 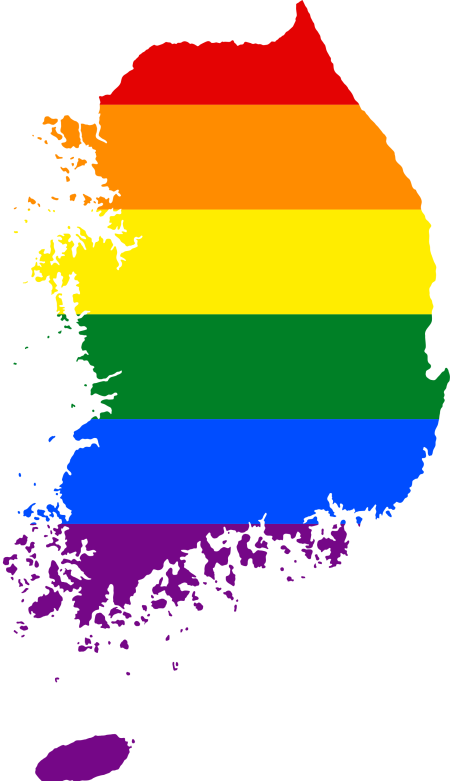 At first, it sounded great:

IN LATE September, the South Korean arm of IBM, an American computing multinational, put out an advertisement soliciting applicants for a round of job vacancies. The text was standard fare in every aspect except one: sexual minorities—gays, lesbians, bisexuals, and transgendered people—were to be given “extra points” in the screening process, according to Asia Kyeongjae, a South Korean financial newspaper.

IBM Korea thus looked to be at the cutting edge of South Korean social change. However, the firm is now backtracking and has changed the wording of its original advertisement. Public-relations staff say there was a misunderstanding and that the firm simply wants to offer equal opportunities to all.

Read the rest at the Economist. Whether because of a genuine mistake or negative publicity though, I think IBM Korea’s retraction will have done it no favors with more liberal Koreans.

See Asian Correspondent also for, sadly, parents and teachers’ opposition to The Seoul Office of Education’s attempts to safeguard gay students’ rights, and here for a good historical guide to Korean LGBT issues up to 2009 (source, above).

In its own words:

Many times, Asian parents in the diaspora have a sharpened sense of what family or society in the “home” country might expect of them. Even if they left Asia decades ago, the older community rules by which they grew up is what is replicated as a model of behavior for their daughters, even if things in the “home” country have changed quite a bit with the times. Most importantly, it is made clear to women in particular that they are the bearers of their culture, and that if they fail to impart tradition to the next generation, they will have failed in their duties. The stress this creates often leads to these girls loving and feeling totally loyal to their parents, but also feeling like their parents don’t necessarily understand them.

Read the rest at the F-Word Blog. But just to be clear though, the project is NOT about “backward” Asia-bashing:

…this project’s goal is not to chastise culture for limiting women’s choices, but rather we hope [it] will give strategies and ideas of how girls can find new ways of finding their own path while still being able to honor our cultural background.

(Not technically related to the above story sorry, but this book I stumbled across while looking for an accompanying image does look quite interesting!)

Which is more concerning than it probably sounds:

The images, which can be used to determine a child’s sex and check for abnormalities, were found to have been posted on a web page where anyone with a membership could see them.

MediNBiz, which began ultrasound imaging of fetuses in 2003, is the top-ranked company in its industry, with partnerships with some 300 hospitals, or more than 70% of birthing hospitals nationwide. An examination of its SayBebe website (saybebe.com) by the Hankyoreh found that 2.82 million fetus ultrasound images for 400 thousand members were posted on the site as of Nov. 2, with the mother’s name, the birth date, and the hospital where the child was born. The images were available for viewing by anyone with a membership.

Read the rest at the Hankyoreh. On the plus side, all images were immediately made private as a result of the newspaper’s investigation.

Finally, it behooves me to mention that today is “Bra Day” (브라데이) in South Korea, on which men are encouraged to buy lingerie for their girlfriends or wives. See the helpful graphic above for an explanation of why November the 8th was chosen for it, and especially Brian in Jeollanamdo’s post for more on this and similar fabricated Korean consumer holidays.

Update – For any single readers traveling to Shanghai this week, don’t forget that the 11th is “Bachelor Day” there! (via: @AdamMinter)