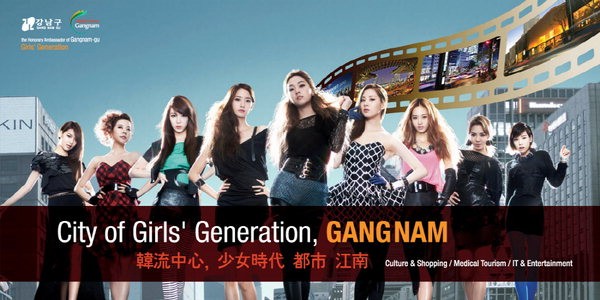 My latest piece for Busan Haps, on the contributions that K-pop has made to cosmetic surgery medical tourism.

I chose the topic because I’d always assumed that K-pop was easily Korea’s #1 cultural export. And, building on from that, that surely most medical tourists to Korea would be coming for cosmetic surgery. After all, what would this blog be without all the posts on dieting and body-image narratives in K-pop songs? On stars’ cosmetic, beauty, and dieting-related endorsements? Or, of course, on the ideals set by their bodies themselves?

I couldn’t have been more wrong.

First, because K-pop only accounted for just five per cent of the revenues from cultural content exports in 2013, as demonstrated in this Arirang news report from January. That worked out to $255 million, out of a total of $5.1 billion. 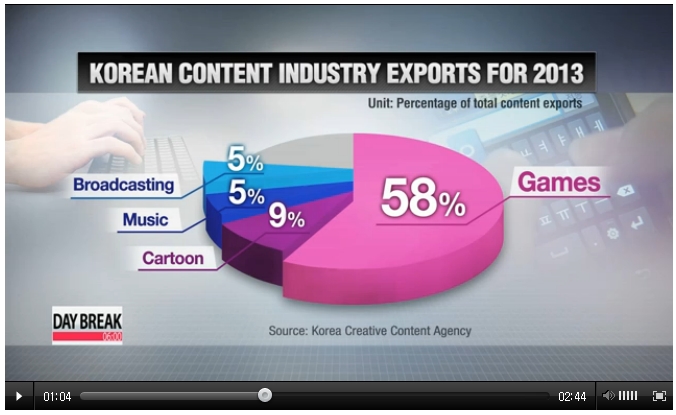 When I wrote the article, I mistook that for the 2013 percentage, which isn’t available yet. But, assuming it remained the same (although the trend is for rapid growth), that would have resulted in a paltry $7.6 million in revenues in the January to November 2013 period, based on these figures that incorporate revenues lost from Korea’s surprisingly high numbers of outgoing medical tourists (unlike the grossly inflated KTO figures).

No wonder “a renowned business professor” recently dismissed the economic benefits of K-pop.

Frankly, another reason I chose this topic was because I expected I’d quickly prove him wrong. Instead, I soon found myself chagrined, forced to concede that perhaps he had a point.

But the long-term benefits? He’s dead wrong about those. To find out why, please see the article!

3 thoughts on “When K-pop Gets Under Your Skin…”