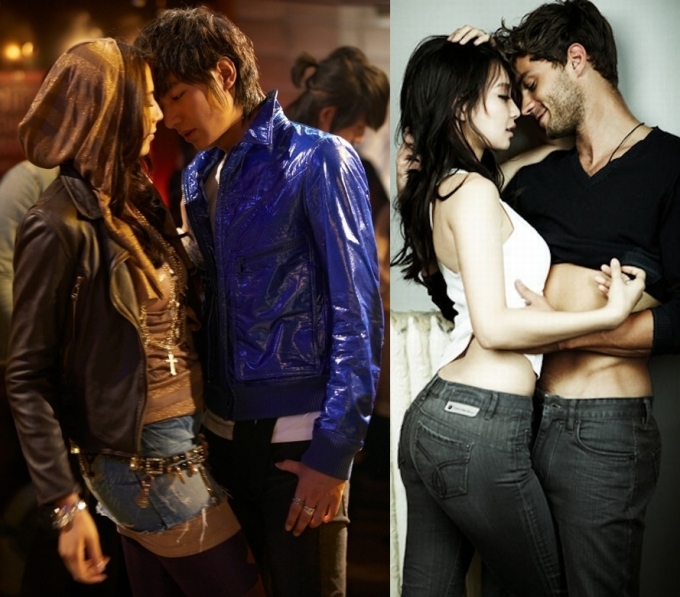 Well, the good news is that I’ve been asked to write an article on dating in Korea for a local magazine. But I need your help!

To be specific, I’m going to discuss blogs about dating in Korea, of which a great many seemed to have been formed in the past year or so, either devoted entirely to that topic or mentioning it frequently. And of these, the vast majority seem to be by women, which leads me to the following questions that I can’t answer by myself:

1. Do you also think that there has been a big increase in their numbers? How about those written by women in general? Of course I’ve noticed a definite increase personally, but then I’ve gone from reading perhaps 5 blogs a day in 2007 (when I starting blogging) to subscribing to perhaps 80 today just for keeping up with news related to my niches and new material, so it may just be because I’m noticing them for the first time.

2. If your answer to either question is “yes” however, then what do you think are the reasons for the increase(s)?

– Greater numbers of women coming to work in Korea?

– Greater numbers of women staying for longer periods in Korea? After all, as recently as 2008 I would have said that perhaps 6-7 out of 10 foreigners coming to Korea were male, rising to 8 or even 9 out of 10 among those who had been in Korea over, say, 5 years, but now I’m not so sure. But would you agree with those figures for back then? And what do you think they are now?

– Changes in attitudes among Korean men toward dating and marrying Western women? 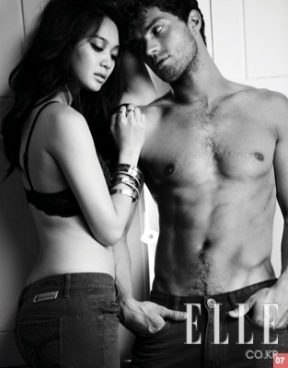 3. Do you think double standards exist when talking about dating? In particular, do you think that in the wake of “EnglishSpectrumGate”, male bloggers now feel much more inhibited about discussing their practical experiences of dating Koreans then female bloggers do? (very new arrivals to the Korea blogosphere, see here, here, and here for a quick synopsis of that)

On a final note, naturally I do already follow most blogs about dating in Korea, and many more intelligent ones that discuss it in passing; but I’m sure that there’s many that I’m unaware of, so please feel free to plug yours here! (and female bloggers too, for I simply don’t have the time to go through all 69 of them mentioned on this post by Chris in South Korea I’m afraid) Also, being married with 2 kids, and not having dated in nearly 10 years, then practically speaking at least there’s a great deal about the subject that I simply no longer know and/or is outdated,  so thank you to everyone in advance for filling me in.

p.s. Please, no inane comments about the choice of pictures; as you might expect in a society where the fact that local women are sometimes interested in foreign men is considered newsworthy, then there weren’t exactly very many to choose from!

23 thoughts on “Dating in Korea: A Request”