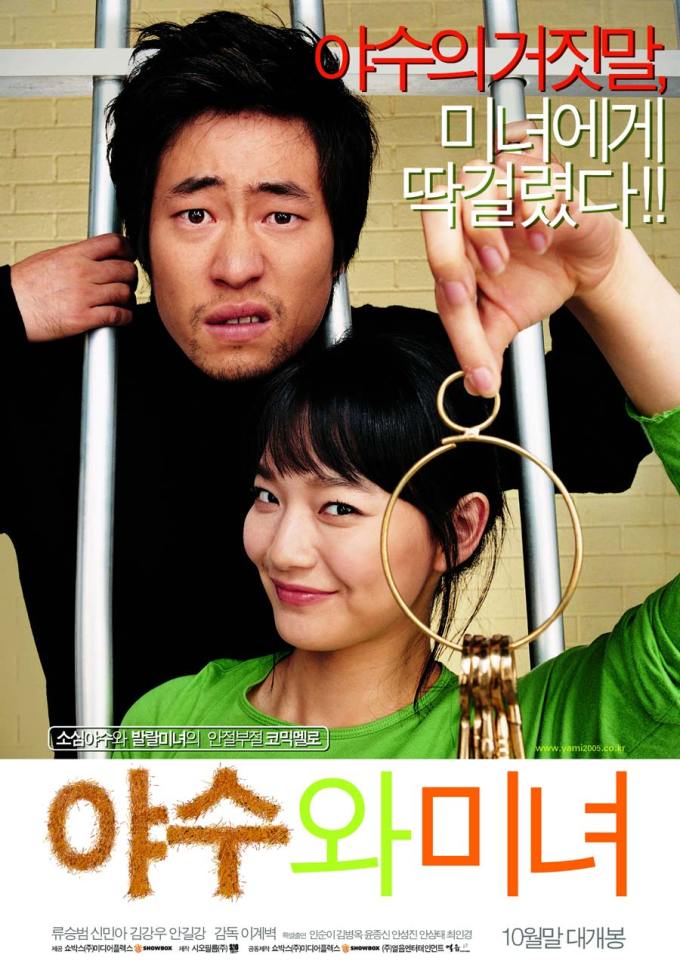 On a recent episode of Thinking Allowed, a BBC4 radio show and podcast, host Laurie Taylor talked to Kate Fisher and Simon Szreter about their new book Sex Before the Sexual Revolution, an “illuminating exploration of intimate life in England between 1918 and 1963, which involved them speaking frankly and in depth to almost a hundred people about their sex lives in the period”. Fascinating in its own right, my ears immediately pricked up upon hearing the following at 16:10 (source, below right):

Let’s turn to some things you found out as a result of your, I mean, very sensitively conducted conversations…I mean, Kate, one of the things is about this, this…the notion is that people were utterly ignorant about sex before marriage. Does the research bear this out?

Yes and no. This is a world in which sexual info is increasingly available, but it’s still one in which parents are reluctant to talk to their children, where schools don’t…er…give away information until after 1944, and even still, that’s fairly limited. So people are having to piece things together, listen to jokes, overhear other people…

But what’s particularly striking, is the ways in which women in particular, even when they did come across information, they were careful to not find out too much. They wanted to maintain a sense of ignorance in order to…

Yes, particularly working-class women though, yes…this idea that they should be innocent…

They should be innocent and indeed they saw innocence as part of an attractive naivety…Their attractiveness was bound up with appearing naive, and innocent, and sort of coy.

Which as you’ve probably already guessed, has striking parallels with the attitudes of Korean women today.

Not that I want to overstate those of course. But I do think it’s no coincidence, and it’s certainly got my intellectual juices flowing. In particular, over whether UK society at the time had its own equivalent to aegyo (애교), and, regardless, how much such notions of female sexuality underscore it (albeit very much in combination with financial dependence on male breadwinners).

Food for thought anyway!^^ Meanwhile, for a glowing review of the book itself, see The Guardian here (I’m sold!), and to listen to the full interview, scroll to 11:35 here, or alternatively you can download the whole podcast here (it’s the February 16 episode).

Update – Naturally, the point that most got my attention in the interview of the authors was also mentioned in the book review:

The book’s three sections – “What was sex?”, “What was love?” and “Exploring sex and love in marriage” – take us through the whole cycle of the interviewees’ awareness of sex, from the rudimentary and often non-existent provision of sex education, through courtship, petting, birth control, marriage and parenthood. The social context is clearly delineated, but even the woeful ignorance of the young about sex – “the profound and beautiful ignorance of sex”, as one respondent calls it – is examined with great subtlety. “For women of all classes, the preservation of innocence and modesty was a complex cultural accomplishment in which many around them had to play their protective role and with which they had to comply. It was an enduring positive element of their self-identity, instilled into them by their parents, especially their mothers.”