For about a year now, I’ve been tweeting about all the interesting Korean gender issues, advertising, and pop-culture stuff (and much more) that I don’t get a chance to blog about, but a lot of readers have suggested that it’s high time I created a Facebook page also. With apologies for the wait then, here it finally is, and I definitely hope to make it a site in its own right, not just a glorified RSS feed for the website proper.

To that end, I’ll not just be providing cool stuff that you won’t see here, and taking advantage of the opportunity to interact more with readers, but I plan to let my hair down and be a little less intellectual on Facebook too.

For instance, as a dispassionate critical commentator on K-pop, normally I would never ever reveal that there’s something about Love Alone (러브얼론) above by Miss A (미스에이) that has me smiling radiantly almost every time I listen to it. Indeed, although I was initially very disappointed that there wasn’t a proper music video produced for it, now just seeing the members being themselves in it has me smiling all the more! 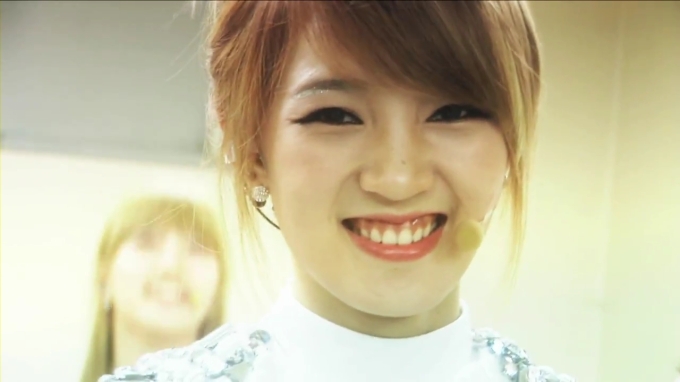 Granted, all of them being attractive women certainly helps,  but I genuinely think that some unique combination of the music, voices, and lyrics makes this an incredibly warm song, especially for what can often be very tinny and artificial-sounding K-pop.

Update: See here for some high quality screenshots of the video.