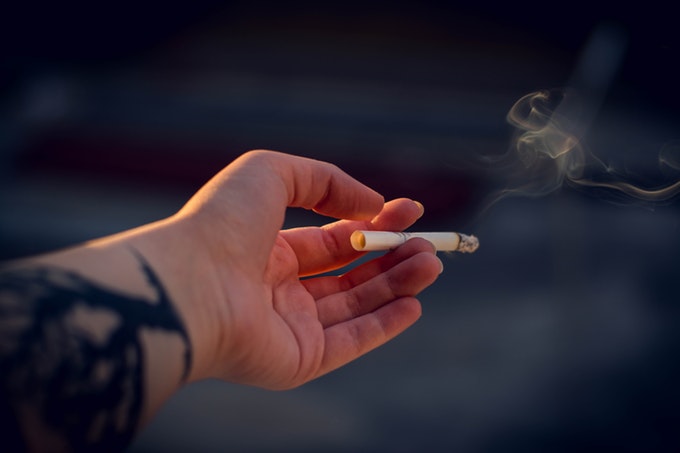 If you’ve been following my The Gender Politics of Smoking in South Korea series (Part 1, Part 2, Part 3, Newsflash, Part 4, Korea’s Hidden Smokers), you’ll know that there’s a huge stigma against women smoking here. This leads to chronic under-reporting by female smokers, which in turn leads to the government and media regularly giving female smoking rates as low as 2-4%. In reality though, best estimates put the rate among young women at roughly 20%, pointing to a looming health crisis.

Even if the coming presidential election brings more enlightened officials to the Ministry of Health and Welfare (보건복지부) however, which has previously overwhelmingly focused on—and been accused of exaggerating—reductions in the male smoking rate, there’ll still remain the problem of finding out how many young Korean women actually smoke.

Or will there? With my thanks, let me pass on a reader’s partial solution:

I would think that 14% would be the absolute minimum possible average in Korea, considering that we’re in a fairly conservative area and teachers can still punish students (though it’s pretty inconsistent and haphazard). Considering that those are only the ones who’ve been caught and there’s almost nothing in the way of lunchtime and after-school supervision, I’d guess that the amount who smoke on a daily basis is 50% higher and the ones who’ve tried it on occasion is double that.

In any event, if you wanted some incontrovertible statistics about teenage girls smoking in rural Korea based on a sample size in the hundreds there you go!

What do you think? How does this compare to readers’ own schools?

4 thoughts on “How Many Teenage Girls Are Smoking?”