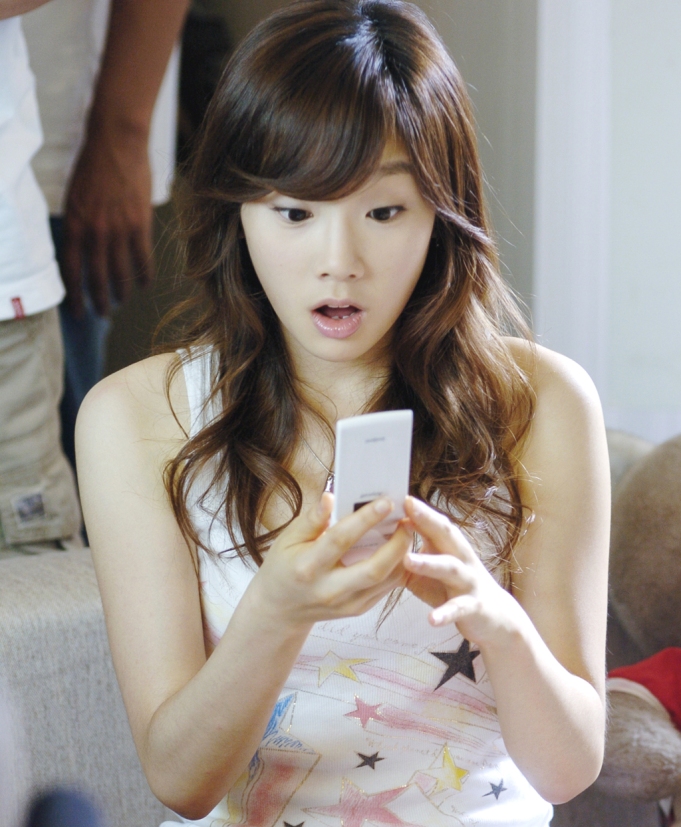 Sorry everyone, but this will be the last Korean Gender Reader.

It’s not the workload—this new format, decided upon a few months ago, is really quite light. I even enjoy collecting all the links now. And I do realize that many people look forward to these posts and rely on them.

Really, if I could keep doing them, I would.

The problem is that by their nature, they require a regular posting each week. Whereas partially because of my very limited free time, and partially because planned short posts often turn out to need weeks of extra research and writing, my natural posting style is anything but regular.

Try to combine the two? You’ve already been seeing the results—little but Korean Gender Reader posts filling in the gaps between the long ones. It doesn’t look good at all, and has an obvious solution.

And, frankly, it feels great to be able to post on what and whenever I like again, rather than constantly feeling pressured.

I could go on, including mentioning — no joke — developing repetitive strain injury in my right arm last month, but I’m sure you get the idea. Let me just say that it’s reminded me to only work on what I enjoy, while still doing my best to keep you entertained and informed in the process.

Meanwhile, I’ll continue to post links on Twitter (@JamesTurnbull) and on the blog’s FB page, so all the stories that would have been going up will still be quite accessible really. And I’ll still be very happy and grateful to receive ideas and leads from readers, and/or to post announcements of your upcoming events and so on.

— Wanted: Your Stories Of Love Lost, Unrequited Love and More (Speaking of China)

— Queer Links from the Week (The Kimchi Queen)

— Could This Be China’s Long-Awaited Youth Movement? (The Diplomat)

— Why Aren’t Asian Actors Getting Leading Roles in Hollywood? (Jezebel)

— “It was not so long ago that writing an article on queer cinema in Korea was a real struggle, for want of source material.” (London Korea Links)

— Beyond the Bad and the Ugly (Thick Dumpling Skin)

— Government says flash mobs must be registered in advance (The Hankyoreh)

— Why do they do that? Korean culture and the K-pop industry (Beyond Hallyu)

— Korea: A Case Study in Normalcy Bias (The Patriot Post)

— For JTBC, consensual sex between white men and Korean women is a “sex crime” (Gusts of Popular Feeling)

— Quite frankly, Taeyeon is not necessarily the “prettiest” member of SNSD. But… (Phenomenology/Intervention)

— Experts call for a long-term vision of Korea as a multiethnic society, social agreement on overall immigration policy (The Korea Herald)

— Hypergamy, Immigration and the Sexual Market in Hong Kong (Via Korea)

— Confessions of a Fangirl: Girl Crushes? Oh, I Definitely Got Those (Seoulbeats)