Always just an experiment really, after last week’s open thread received no comments whatsoever then I deleted it and thought I’d call it a day, but I’ve relented and decided to give the open threads one more shot: after all, all the others received many. So, if you’d like a forum to talk about virtually anything Korea-related each weekend (albeit with a preference for sociology and pop-culture), and perhaps most importantly one that is moderated also, then please do make sure to contribute this time!

But please don’t get the wrong impression: of course I’ll be a little disappointed if the open threads don’t take off, but I don’t mind really, as keeping you entertained and informed is my prime concern (call me selfish, but I would like to get paid to write eventually, and this is how I learn how!). And with that in mind, in lieu of an extra post this weekend I’m starting this open thread a little early to give me more time to work on several in-depth ones I’ve been promising for a while.

Before I go though, an admin note for RSS feed subscribers: I recently bought the domain “http://thegrandnarrative.com&#8221;, which the old  “http://thegrandnarrative.com.wordpress.com&#8221; now automatically redirects to, but I’ve noticed that although the feed for the latter still works just fine in Google Reader, the feed for the former is completely haywire, throwing up any post I simply edit even if it is several years old. That wouldn’t normally be a problem, but then I’m doing some major spring cleaning as it were, editing a month’s worth of old posts at a time, and this has meant that sometimes 20 very old posts have been arriving in your feed each day, which must be a little annoying. Sorry about that, and unfortunately I don’t know what I can do about it until I finish in a couple of weeks, but if you’d like to receive notification only when new posts arrive in the meantime, then please consider changing the feed to the old wordpress one, or alternatively you can subscribe by email via the button on the right.

Have a nice weekend! 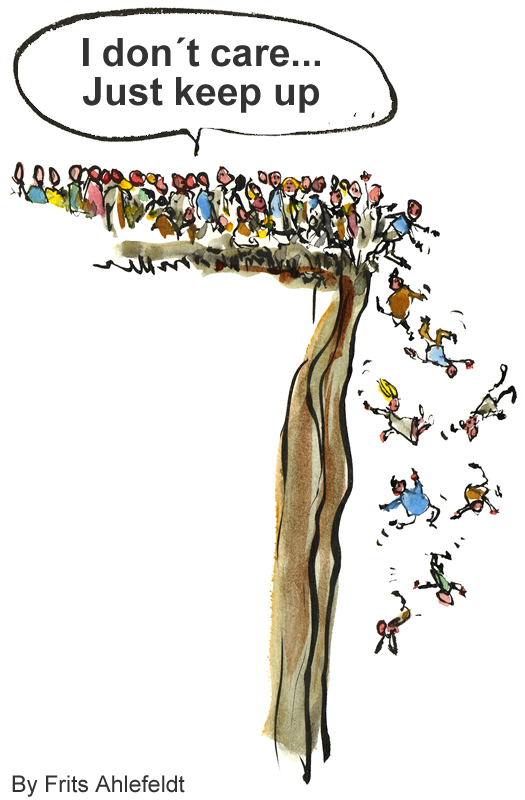 Update, Monday 26th – Apologies, but those posts will have to be postponed a little, and this week’s Korea Gender Reader to next week: our landlord has just informed my wife and I that she wants to raise the rent, and so much of today has been spent looking at apartments online. We might be moving in less than 2 weeks!