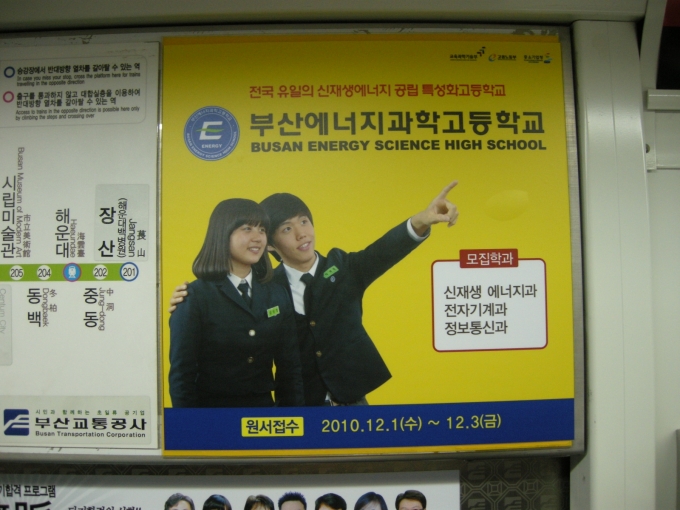 What was the first thing that went through your mind when you saw the above advertisement?

Me? Why Nazi-occupied Colorado of course.

No, really. Specifically, the end of the following segment from Chapter 6 of Philip K. Dick’s classic alternative-history book, The Man in the High Castle (1962):

…Her shift at the judo parlor did not begin until noon; this was her free time, today. Seating herself on a stool at the counter she put down her shopping bags and began to go over the different magazines.

The new Life, she saw, had a big article called: TELEVISION IN EUROPE: GLIMPSE OF TOMORROW. Turning to it, interested, she saw a picture of a German family watching television in their living room. Already, the article said, there was four hours of image broadcast during the day from Berlin. Someday there would be television stations in all the major European cities. And, by 1970, one would be built in New York.

The article showed Reich electronic engineers at the New York site, helping the local personnel with their problems. It was easy to tell which were the Germans. They had that healthy, clean, energetic, assured look. The Americans, on the other hand — they just looked like people. They could have been anybody.

One of the German technicians could be seen pointing off somewhere, and the Americans were trying to make out what he was pointing at. I guess their eyesight is better than ours, she decided. Better diet over the last twenty years. As we’ve been told; they can see things no one else can. Vitamin A, perhaps? (source, right)

Of course, regardless of hierarchy and relationship, people do need to point things out in the distance to each other sometimes. But in advertisements featuring both sexes in Phil K. Dick’s time however, somehow it always seemed to be the men that were pointing things out to then women, as noted by sociologist Erving Goffman in Gender Advertisements in 1979: 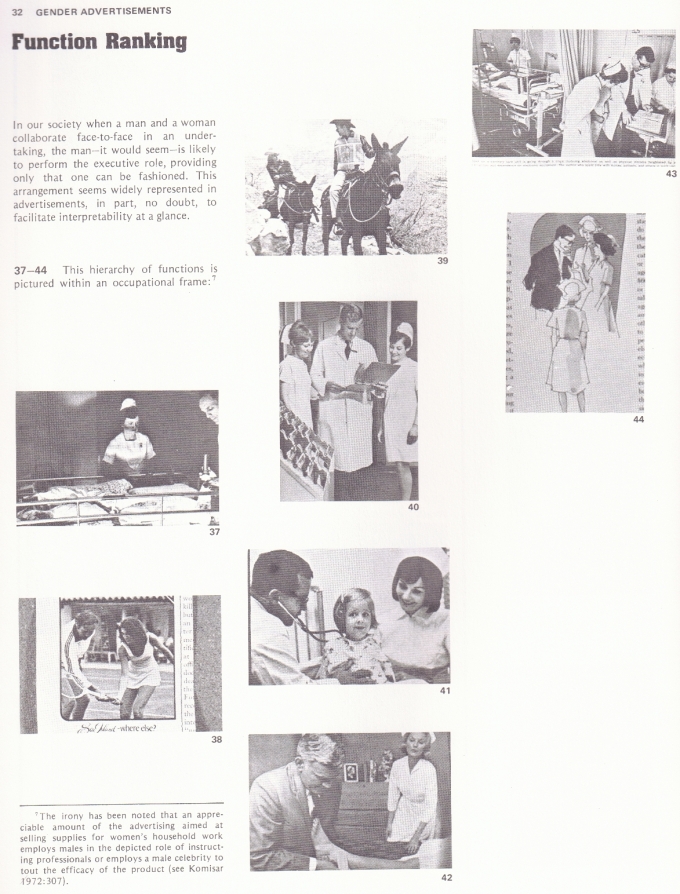 On the positive side though, the second thing the advertisement reminded me of was a social studies textbook that I read in my final year of high school (back in 1993), which noted how rife such imagery was in earlier editions of a science textbook that I also happened to be using. But which had long since been removed, and indeed subsequent studies based on Goffman’s work – Belknap, P., & Leonard, W. M. (1991), “A conceptual replication and extension of Erving Goffman’s study of gender advertisements,” Sex Roles, 25(3/4), 103-118  for instance – confirmed that examples in advertisements were (by then) also so rare that it was not even worth looking for them. And much more recent studies of Korean advertisements (listed here) have come to much the same conclusions of them too.

But still, they do occur occasionally. Anybody remember this commercial I analyzed last September for instance, of which even just the visuals alone convey the message that only men are serious and thoughtful enough to be put in charge of your finances?

To which now can be added the ad I saw on the subway this morning, which feels like it’s at least 30 years out of date. Or is that just me?

p.s. Yes, I’m aware that, technically speaking, Colorado isn’t occupied by Nazis in the book, but is rather in a buffer zone between the Japanese “Pacific States of America” and the Nazi “United States of America.” Alas, that wouldn’t have had quite the same impact as an opening line however!