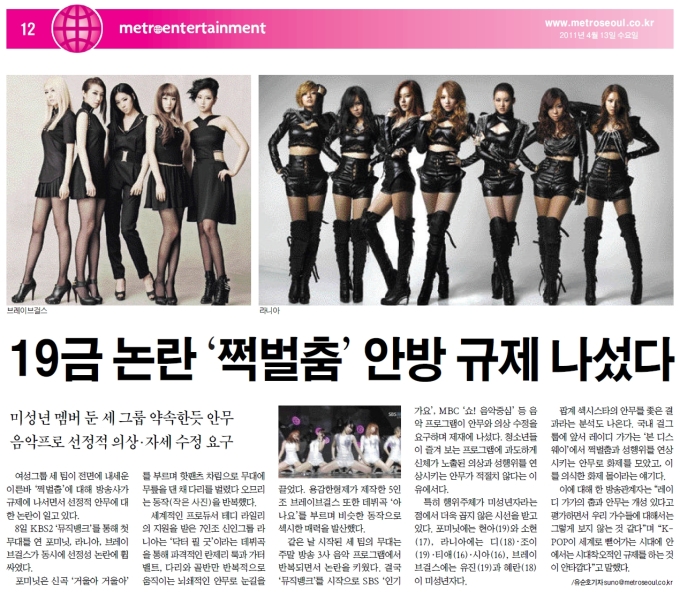 Followers of K-pop blogs will already be well aware of this latest storm in a teacup of course, but it’s always interesting to see what ordinary Koreans themselves read about such things. Accordingly, here’s my (very literal) translation of an article from yesterday’s Metro newspaper, which millions would have read on their morning commute:

While the three girl groups that are showing off their so called “wide leg spread dance” are being regulated by broadcasters, controversy has arisen about suggestive choreography.

Appearing on Music Bank on KBS2 on the 8th, 4Minute (making a comeback that night), RaNia, and the Brave Girls have become very controversial for the suggestiveness of their performances.

While performing their new song Mirror Mirror, 4Minute members get on the floor on their knees, spread their legs, and repeatedly open and close them:

(Update, August 2013: Unfortunately the Youtube videos have long since been deleted for copyright violations, but both the “Dr. Feel Good” and “Do You Know” performances can still be seen here and here respectively. In their place, above is RaNia’s original uncensored MV for the former)

Giving the same performances on 2 other broadcasters’ music programs last weekend, the controversy increased. In the end, Music Bank, SBS’s The Music Trend, and MBC’s Show! Music Core all demanded changes to the dances and outfits and imposed restrictions on them. The reason is that programs that a lot of teenagers watch can not have outfits which expose too much of the body, and/or dances that bring to mind sexual acts.

(James: Most of the ages given in the article are wrong, whether using the Korean or the “international” system: instead, I’ve provided their international ages, with sources given in their links, although I’ve been unable to find any sources for the ages of the Brave Girls members. I remain confused about why some are described as “underage” though, because clearly many aren’t at all, even with the {incorrect} ages given in the original article)

The result of analysis reveals that this is the result of following the dance moves of sexy pop stars. Before there were national girl groups, it was Lady Gaga that garnered a lot of controversy for the wide spread leg dance and sexually suggestive choreography of her Born This Way music video:

About this, an [anonymous] person in the broadcasting industry said, “While people say that Lady Gaga’s dances and dance moves are unique and individual, they say that Korean singers aren’t like that” and that “it’s a pity that in this era of spreading K-pop to the world, we have such anachronistic rules” (end). 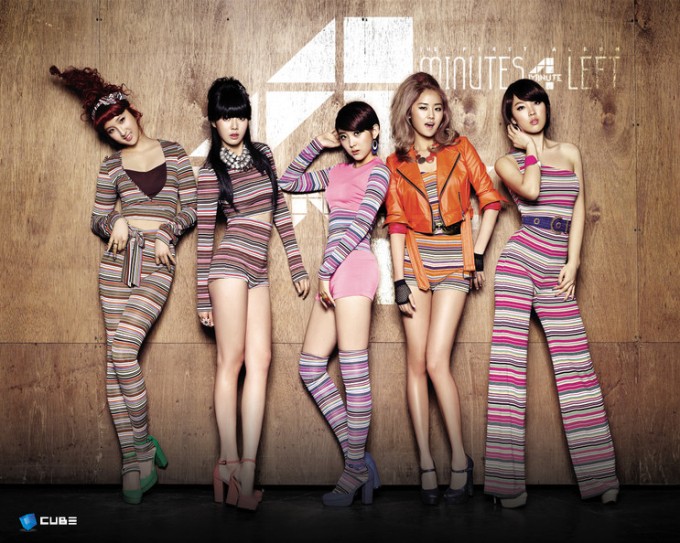 Like me, you’re probably aghast at the Metro’s low writing standards and sloppy fact-checking. But that’s quite normal for Korean tabloid newspapers (and, alas, many of their mainstream counterparts too), so much more of interest personally was the author’s point that “before there were national girl groups, it was Lady Gaga that garnered a lot of controversy”, indirectly confirming my own (and many others’) observation that although of course there have always been Korean girl-groups previously, it’s only been in the last 4 years or so that there’s been such a glut of them. And also that, following the model set by The Wondergirls (원더걸스), they’re generally much much racier than their predecessors were.

Other than that, I’m a little tired of references to Lady Gaga whenever a girl group comes up with a suggestive dance move, but that’s hardly unique to the Korean media. Also, it’s curious that the anonymous person in the broadcasting industry felt that Korean girl groups must follow her example to “spread K-pop to the world,” because although this does play to Occidentalist stereotypes of hypersexual Western audiences somewhat, it also marks the culmination of a 180-degree turn against what used to make K-pop appealing to East-Asian audiences, and which presumably influenced music producers. As Rowan Pease explains in her chapter “Korean Pop Music in China: Nationalism, Authenticity, and Gender” in Cultural Studies and Cultural Industries in Northeast Asia: What a Difference a Region Makes (2010): 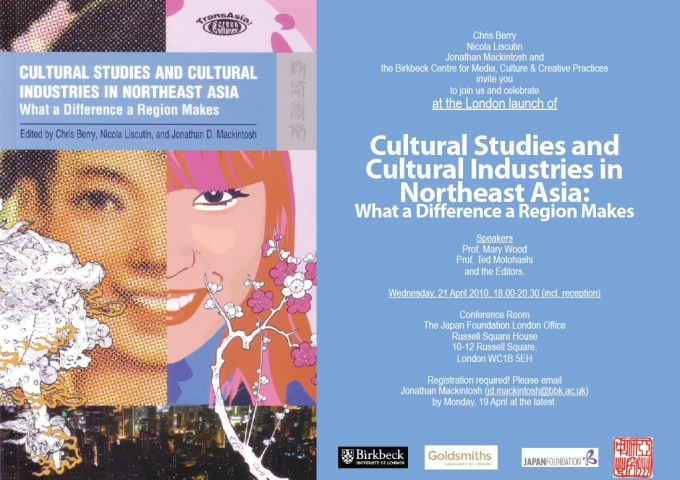 In 2003, the Korean National Tourism Office [a major investor in the Korean wave] conducted a Hanliu tourism survey in China, Taiwan, and Hong Kong exploring attitudes to Korean culture, publishing the results online…

….It compared the impact of Korean culture with that of four “competitor” countries (the U.S., Japan, Taiwan, and Hong Kong), and in the process revealed much about Korea’s own political and nationalist concerns, particularly in relation to Japan and America. Six of the eleven options for respondents to the category “reasons I like Korean culture” reflect this preoccupation: “less sexual than Japanese culture,” “less sexual than American culture,” “less violent than Japanese popular culture,” “less violent than American popular culture,” “decreased interest in American culture,” and “decreased interest in Japanese culture.” One other echoes Straubhaar’s notion of cultural proximity: “similar in culture.” Certainly, Korea’s own music media censorship laws (which even in 1997 prohibited the displaying of body piercings, navels, tattoos, “outfits which might harm the sound emotional development of youth,” and banned violent or political lyrics), meant that Chinese TV stations could buy in Korean music videos and music TV shows knowing that they were unlikely to upset local censors. However, these questions also reflected a perception that Korea acts as a defender against excessive Westernization and as a guardian of Confucian values within East Asia. (pp. 155-156)

Alternatively, the above view of Chinese, Taiwanese, and Hong Kong tastes may well be outdated, and “the world” in the newspaper article shouldn’t automatically be taken to mean Western audiences: after all, 2 members of Miss A are Chinese, and the group was originally designed to be overwhelmingly aimed at the Chinese market.  What do you think?

Meanwhile, see here, here, here, and here for the latest developments in this “Wide Leg Spread Dance” controversy (yes, I love saying that too!). And today’s edition of the Metro newspaper also happens to have an interview of RaNia in which they discuss the dance, but I’m afraid I don’t have time to translate it at the moment sorry. Any takers?^^ 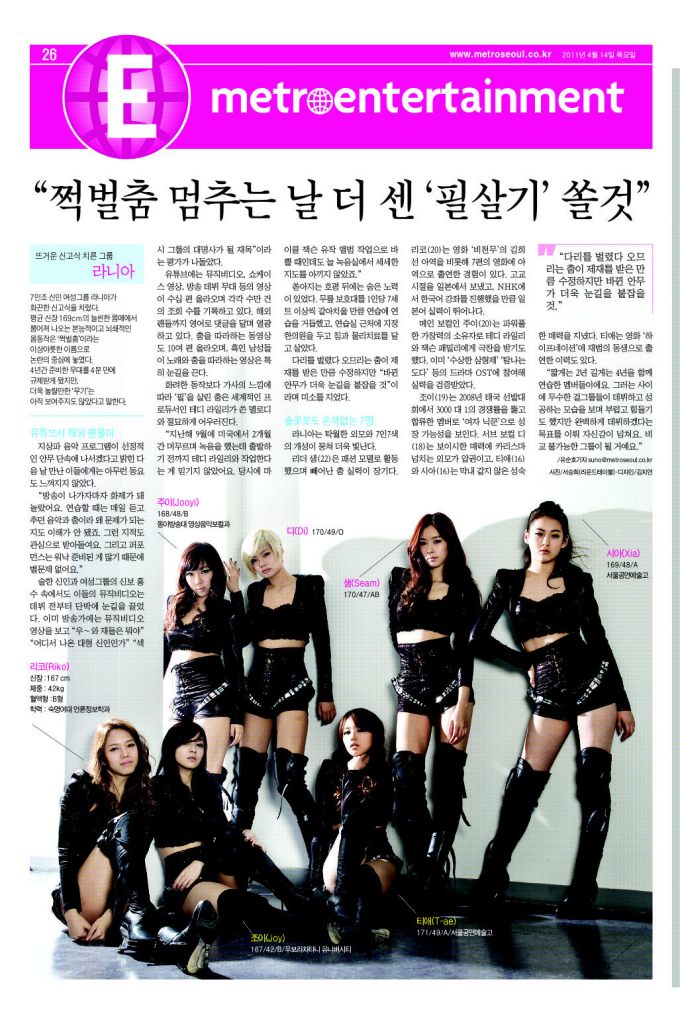 Update: Here’s an hilarious response to the banning from some netizens!

Update 2: See Mixtapes and Liner Notes for some more in-depth analysis of RaNia’s performance, its subsequent censorship, and the issues it’s raised.