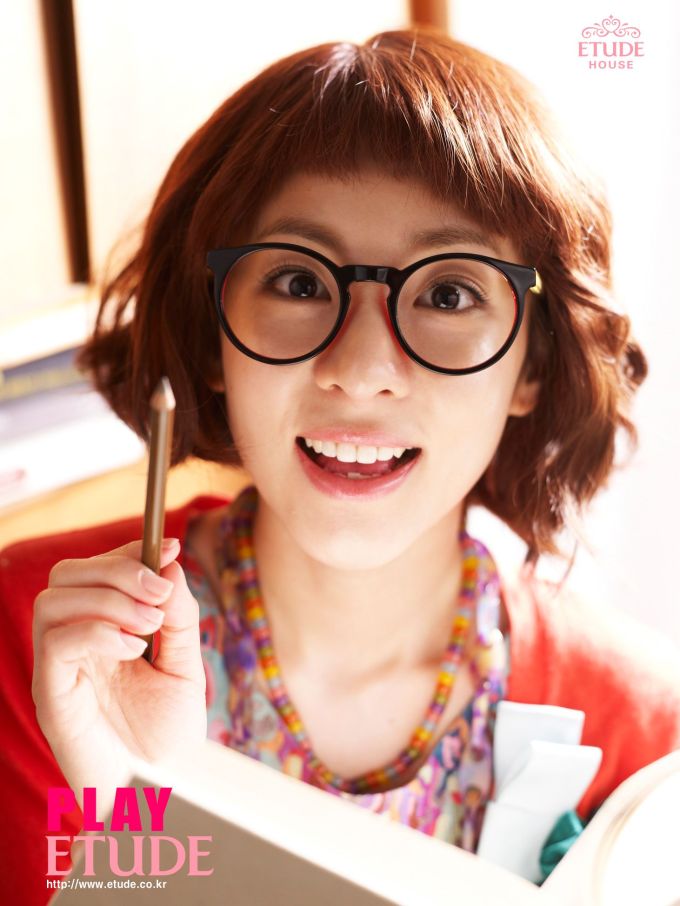 If there was only one statistic that best sums up contemporary Korean society, then that would be its “Gender Empowerment Measure” (GEM). Calculated by the UNDP, it is:

…an indicator of women’s degree of participation in political and economic activity and the policy-making process, using for its evaluation factors such as the number of female legislators, the percentage of women in senior official and managerial positions, the percentage of women in professional and technical positions, and the income differential between men and women (source).

Or, to put it graphically (see here for more details):

And why Korea’s GEM is so revealing is not just because of its abysmal ranking, which, at 68th out of 179 countries surveyed, is bested even by developing countries such as Kyrgyzstan, the Dominican Republic, the Philippines, Vietnam, Moldova, Botswana, and Nicaragua. Rather, it’s because that rank is so out of sync with its other rank of 25 in the Human Development Index (HDI), which measures a country’s  standard of living. Surely, as I explained two years ago, there is no greater testament to the palpable gender apartheid here, than the fact that Korea does such a good job of educating and taking care of the health its citizens, only then to effectively exclude fully half of them from political and economic power?

Mentioning this in a conference paper I’m writing on Korean girl groups however, as one does, earlier today my coauthor quite reasonably asked me if a more up to date ranking wasn’t available?

Alas, no. But there did appear to have been some recalculating of the 2008 figures done, with the first thing I saw from my search giving Korea a new ranking of, well, 20th best in the world:

Needless to say, I did a double-take. And indeed, as most of you have probably already guessed, actually the GEM has been abolished. Instead, Korea now has a ranking of 20 in what’s called the “Gender Inequality Index” (GII), calculated according to the following criteria:

What to take away from this? Well first, if I do say so myself, that it’s a pretty interesting thing to end up with, having originated from a paragraph that just one line earlier discusses Girls’ Generation’s signature hot pants.

But more seriously, I do want to stress the incredible achievements that Korea has made in terms of affordable, quality healthcare, well-illustrated by a recent anecdote from Ask a Korean! on a Korean stroke victim in New York, who quite rationally choose to fly 13 hours back to Korea rather than be treated in a hospital there. And it’s also indicative of how dangerous it can still be for women to give birth in many parts of the world, with 1 in 16 new mothers dying in Sub-Saharan Africa for instance, that the UNDP has good reason to think that the Maternal Mortality Ratio needs to be considered in any worldwide measure of gender inequality.

Nevertheless, while budding Canadian politicians, for example, are already taking advantage of their country’s new ranking behind Japan (yet another new paragon of feminist virtue) to say it’s all the government’s fault, it’s probably Korea jumping from 68th to 20th that should be getting the most attention. After all, albeit with apologies to long-term readers for the frequent mention, it does have: among the lowest female workforce participation rates in the OECD; the lowest rate of employment for educated women in the OECD (in fact, Korea is the only country in the OECD where the more educated the woman, the less likely she is to be employed); the largest gender wage gap in the OECD; only 13.7% of its legislators women; and a President that encouraged the mass firing of women to get over the latest financial crisis.

At the very least then, Korea’s example seriously questions the applicability of the GII to developed countries. But can readers can think of any other issues raised?