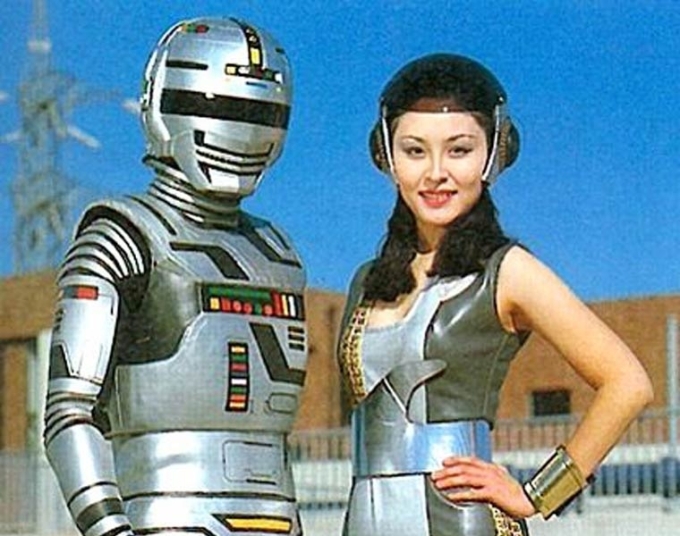 I’ve been asked to pass on the following by Dr. Daniel Nehring, a British sociology lecturer:

My project looks at the experiences of Korean-Western couples currently living in Korea, of any sexual orientation. It involves conversational interviews of approximately one hour, covering various aspects of everyday life in a transnational relationship; I interview the Western participants in English, while my Korean (female) colleague interviews the Korean participants in Korean. I work according to the code of ethical conduct of the British Sociological Association, so participation is confidential and anonymous, which includes not divulging one partner’s responses to the other(!). I am looking for participants aged 25 to 45 who are settled in Korea and currently live in a long-term transnational relationships. I could meet participants in a place of their choice; alternatively, the interview(s) could take place on Skype. I would be happy to answer any further questions about my research; my e-mail address is d.nehring@worc.ac.uk.

I’d add that I’ve had the pleasure of meeting Daniel several times, and that he has conducted similar projects in Mexico and China; see here for one of his journal articles on the latter, which is still ongoing, while the Mexican interviews ultimately became part of a book.

2 thoughts on “Calling all Korean-Western Couples!”