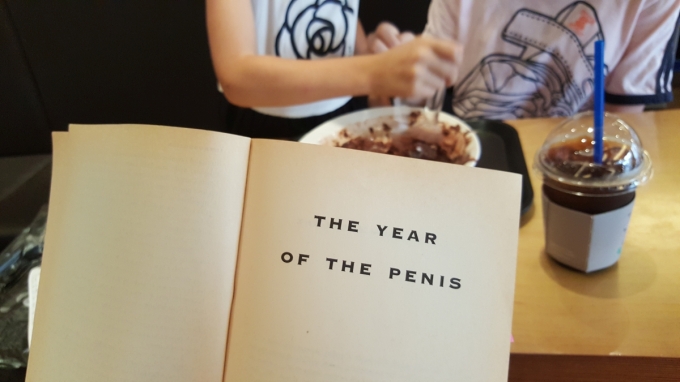 At 7:30 tonight, I’ll be briefly appearing on Inside Out Busan at Busan e-FM, to talk about Korean feminism and the media. Please tune in if you can, and feel free to ask me here to expand upon or clarify anything I mention in the interview. I’ll also post a link to a download once it becomes available. 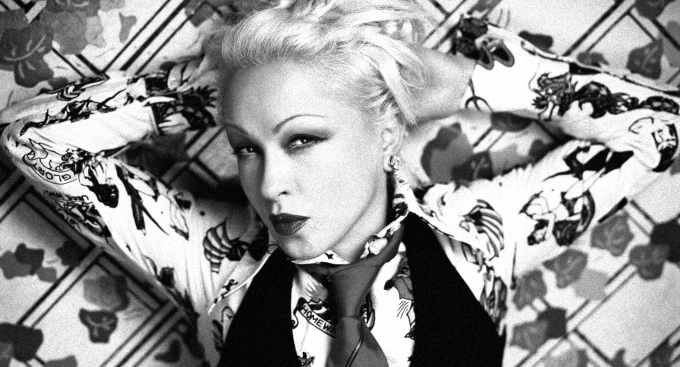 In a few hours I’ll be on Busan e-FM’s Let’s Talk Busan again, this time talking about gay marriage. You can listen on the radio at 90.5, online here (please note that you’ll have to download Windows Media Player 10 first), or via an archived version here later in the week.

For any readers who didn’t already know, I’m all for it, although I’m not very confident about seeing the issue on the political radar in Korea for at least another 15 years, and actual law changes not for another 15 after that. But I’ve often noted the extraordinary pace of change in Korean society too, so here’s hoping I’m proven wrong! 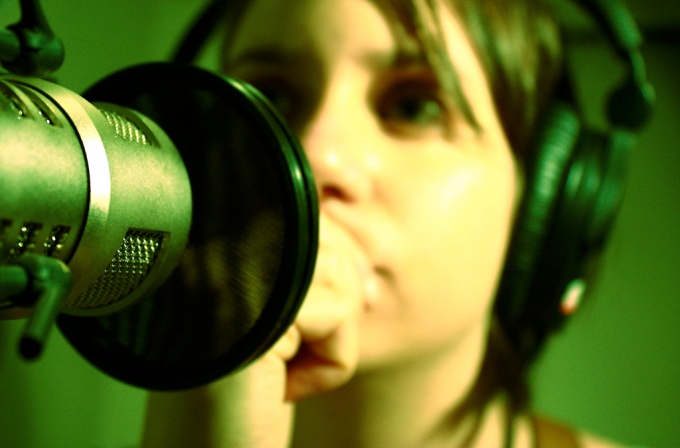 Yes, I’ll be talking about Korean gender issues on Busan e-FM’s “Let’s Talk Busan” show on Sunday evening again, this time with new host and also Koreabridge owner and manager Jeff Lebow. Please tune in via the station website at 7pm Korean time if you’d like to listen, and as soon as that finishes at 8 I’ll be doing a live video webcast at Koreabridge too, where you’ll be able to talk to me either via the chatroom or by calling me directly via Skype (with or without a webcam).

As you’d expect though, the Busan e-FM interview was actually done a week ago, and unfortunately I tried to say too much in too short a space of time. I’ll probably want to use the webcast to qualify and/or add more details to the sometimes broad generalizations I made in that then(!), but of course we can talk about anything other callers like really. If you don’t get distracted by my two young daughters that is, who will probably be climbing all over my lap or dancing on the desk as soon as they hear me speaking!^^

For those of you that miss either show though, never fear, for I’ll post the files for you to download and/or listen to next week.

(Update: See here for those links)

Meanwhile, thanks very much to 10Magazine also for selecting The Grand Narrative as its Blog of the Month for July. Unfortunately, that probably makes any subsequent endorsement of mine sound a little insincere, but for what it’s worth if I was single or didn’t have any children then I really would regard its calender section alone as indispensable for living in Korea. Much easier to read in a magazine format than online though, you could do much worse than pick up a copy for a mere 3500 won. 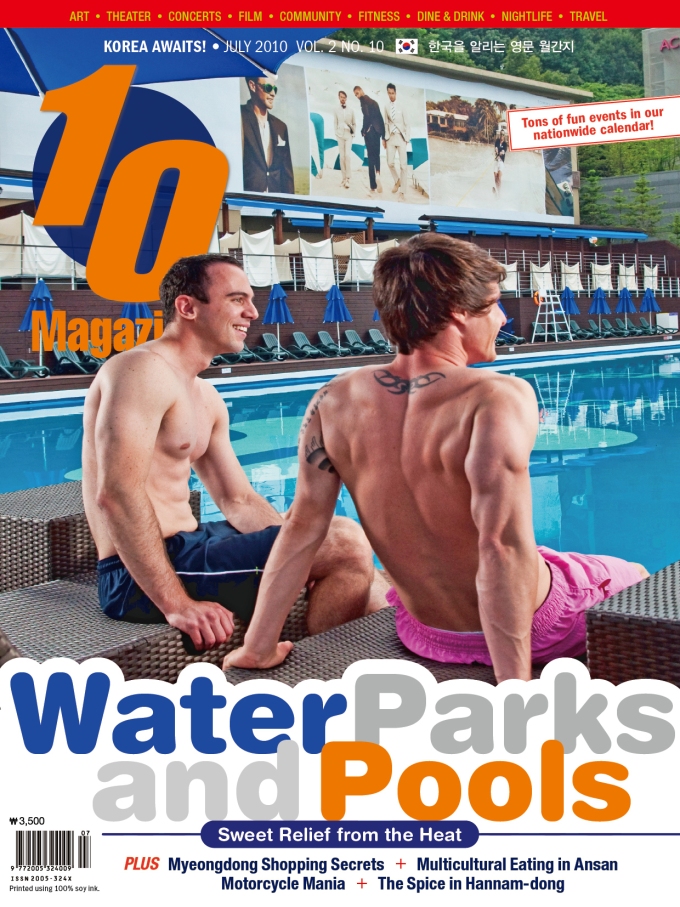